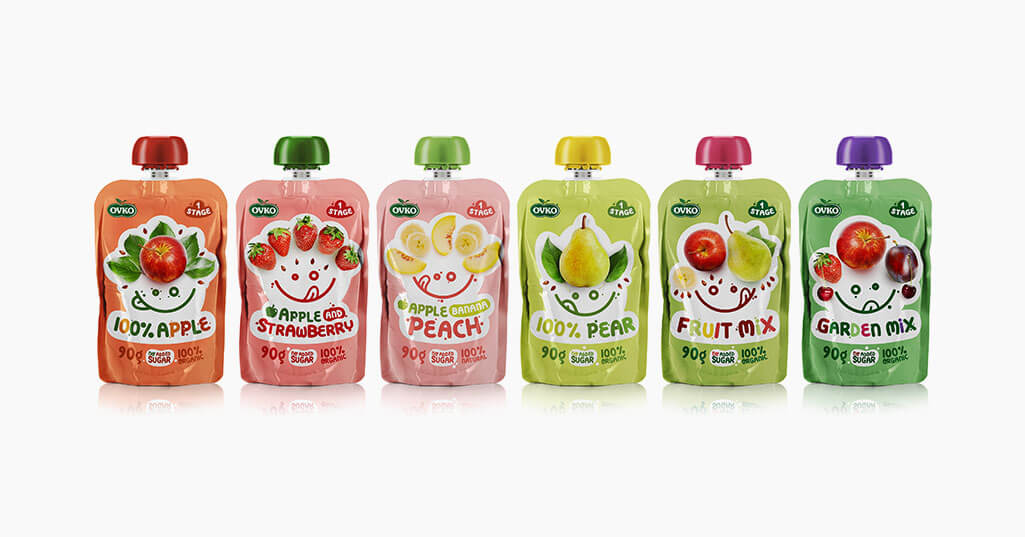 Redesign of fruit and vegetable baby foods packaging that exports in over 15,000,000 pieces per year. 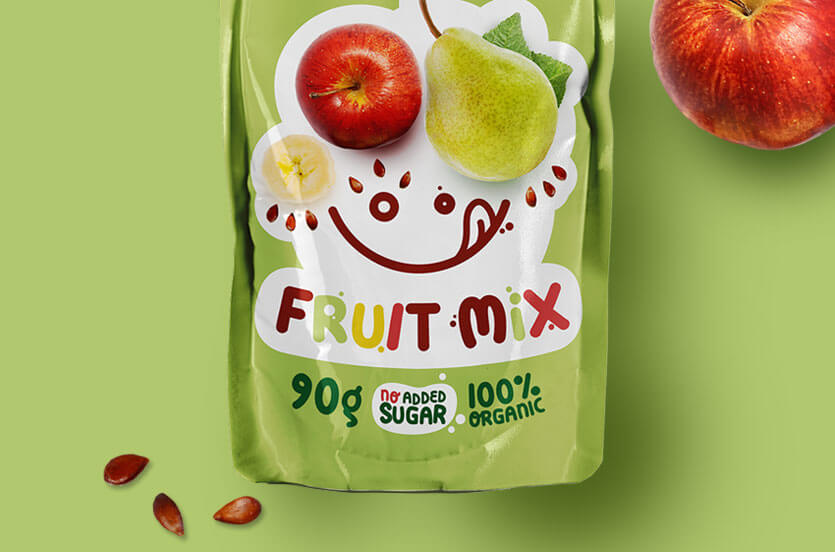 Ovko is a Slovak company with a tradition that goes back to 1975. It is the biggest producer of sterilized food, ready meals and baby food in Slovakia. Available almost all over Europe, Asia and Northern America. 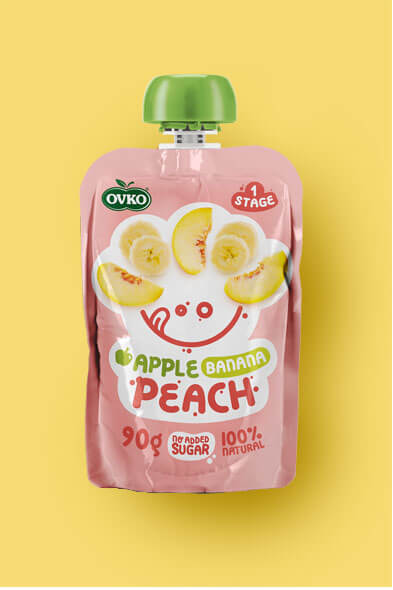 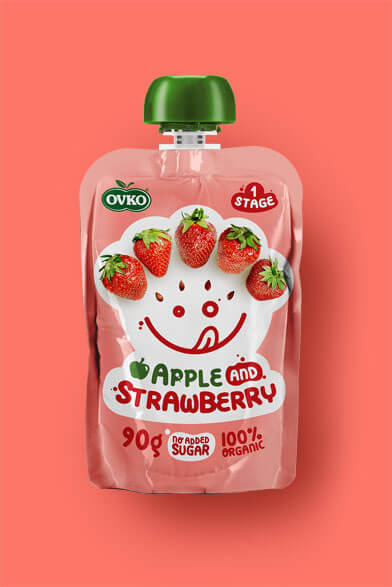 The aim was to create 13 fruit and 3 vegetable packages for babies and toddlers.

The original design depicted the mascot of a dog that was culturally unacceptable in some target markets so it was necessary to create universal themes suitable for export. 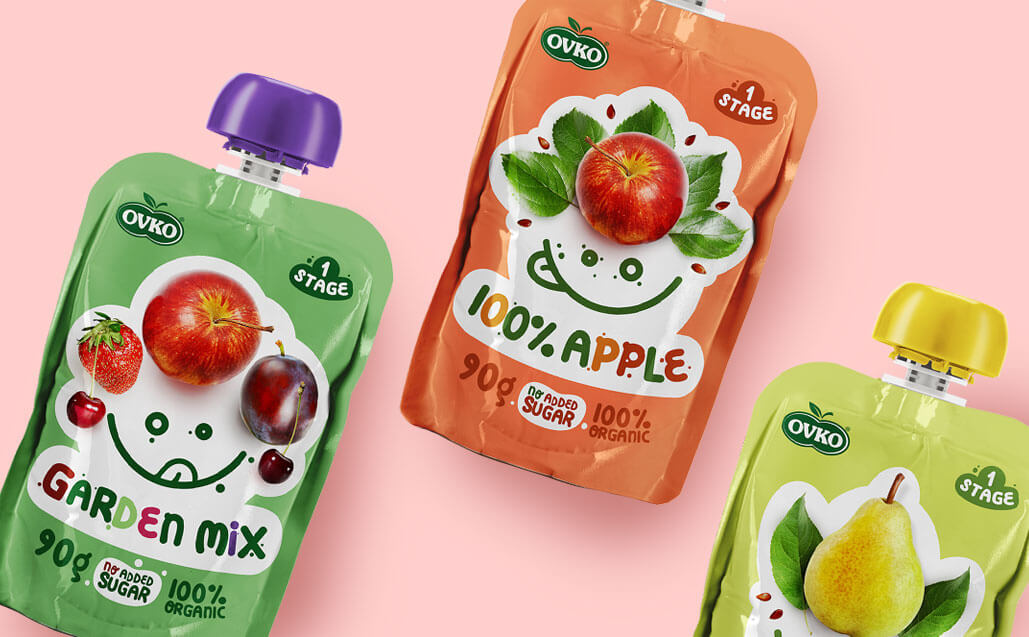 The new design uses the smiley as the main theme as its the easiest cognitively recognisable symbol for the earliest ages of humans. The faces are made out of pieces of fruit and vegetables that create ears, eyebrows and other facial features. Every flavor has its own color and playful looks. This way is the packaging unique and recognisable on a store shelf at the first sight. Additionally, it’s culturally acceptable all over the world.

The project was realized in early 2016. 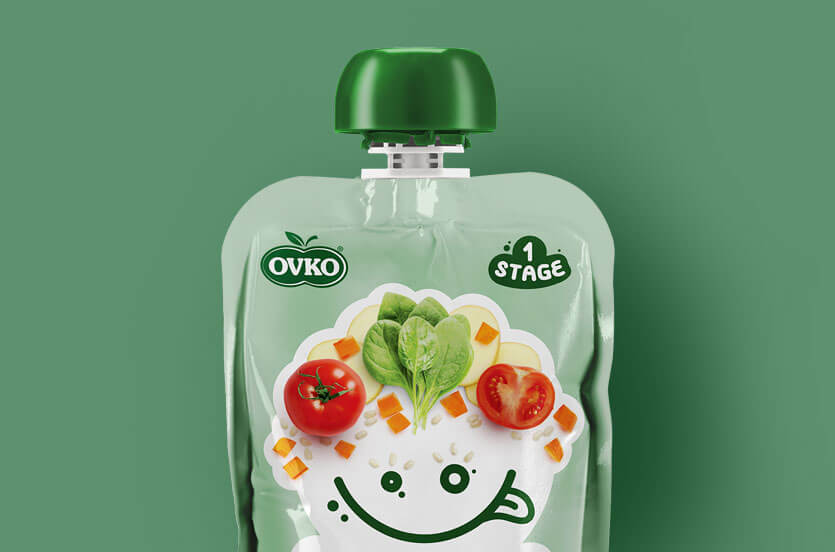 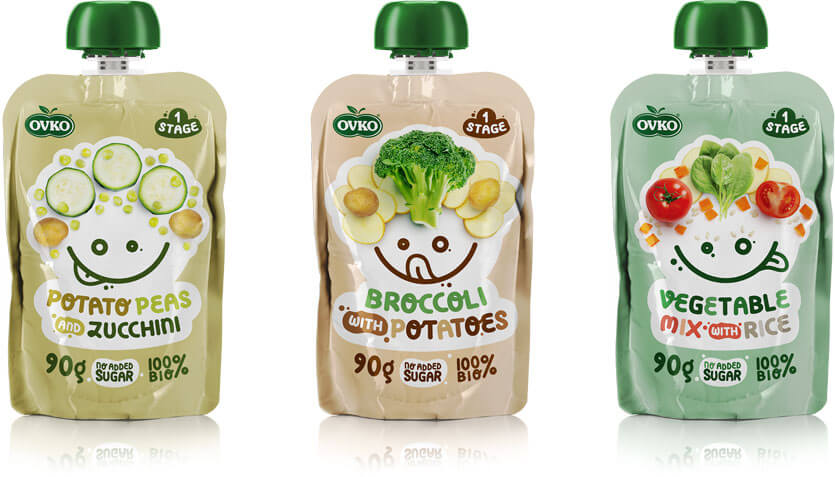 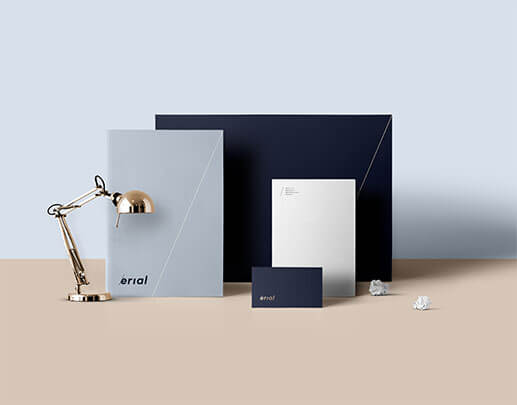 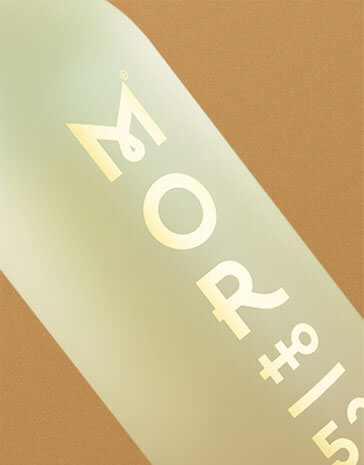 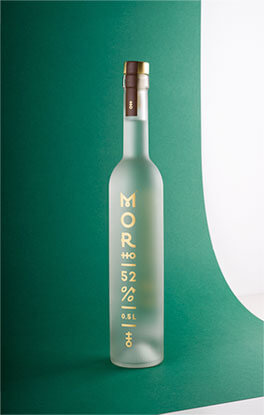 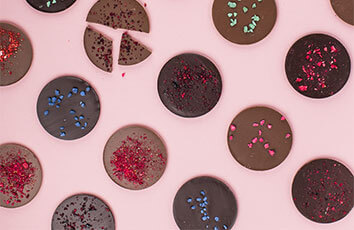 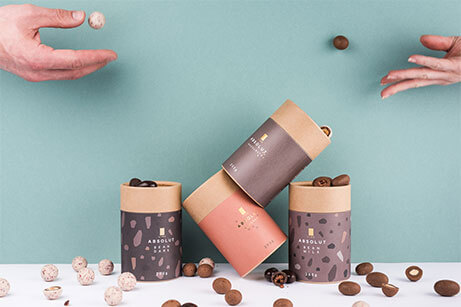 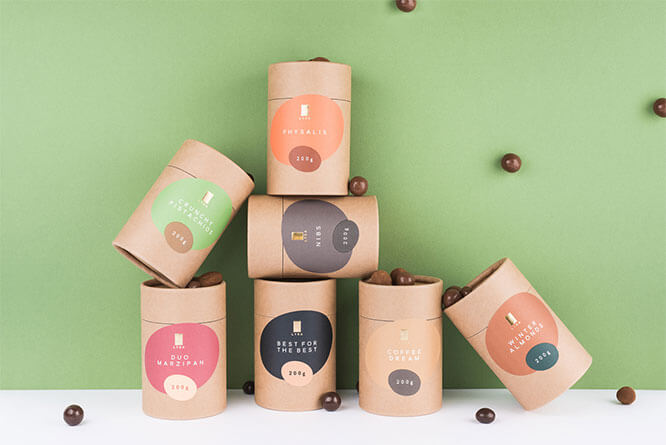 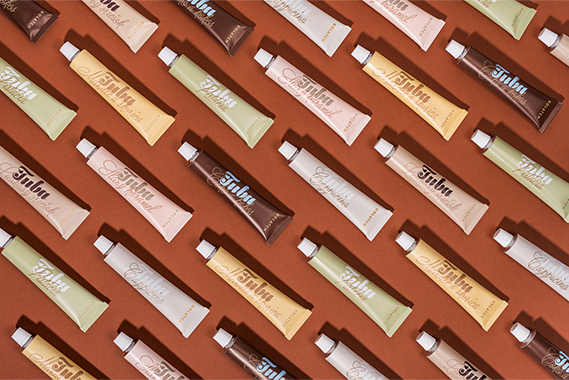 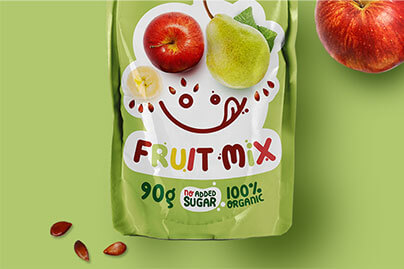 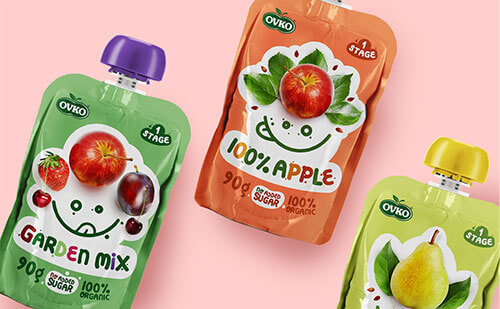 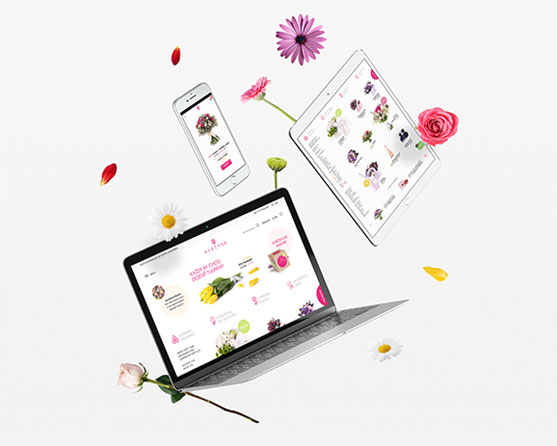 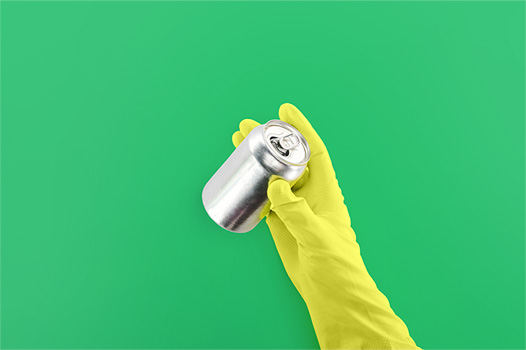 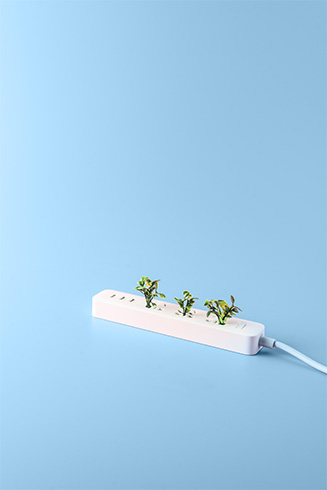 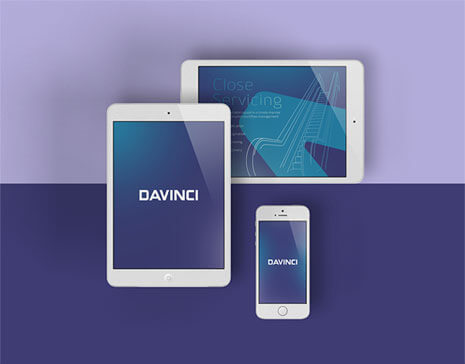 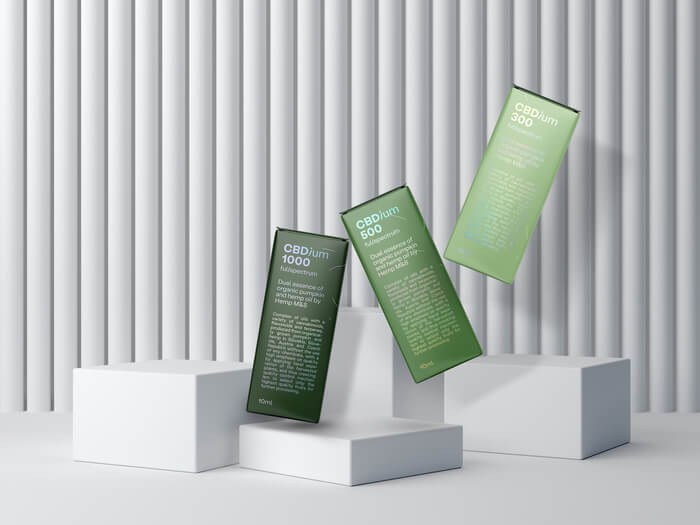 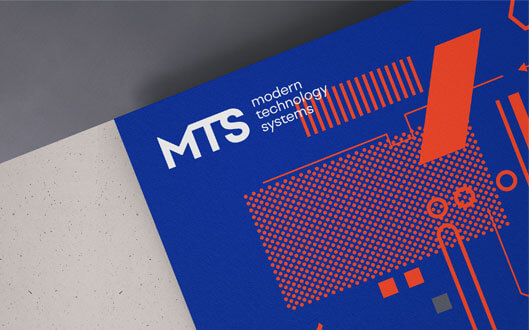 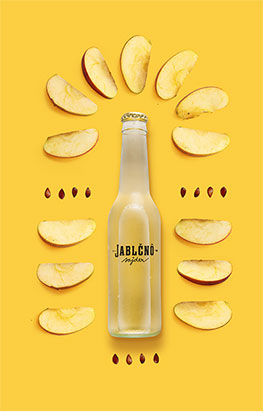 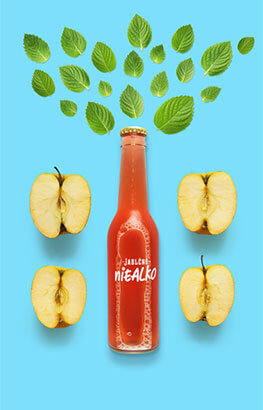 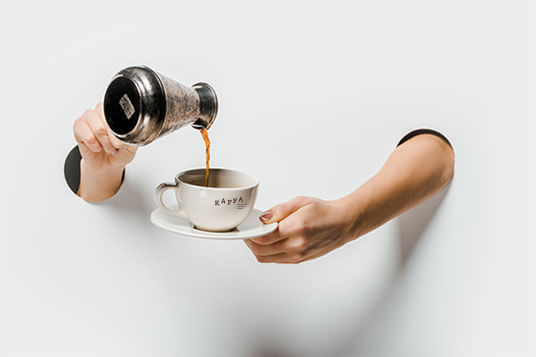 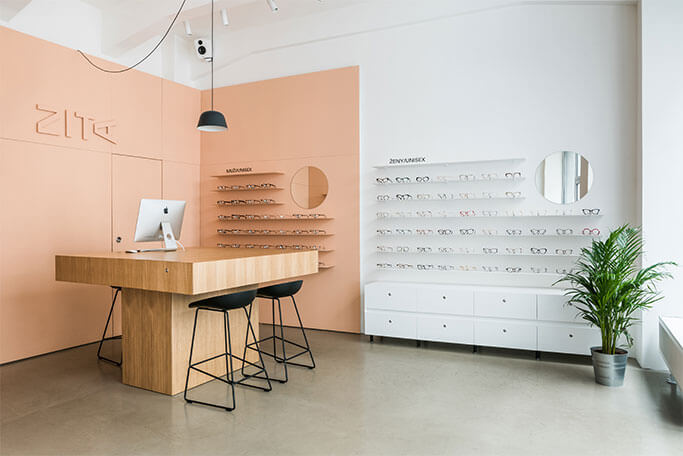 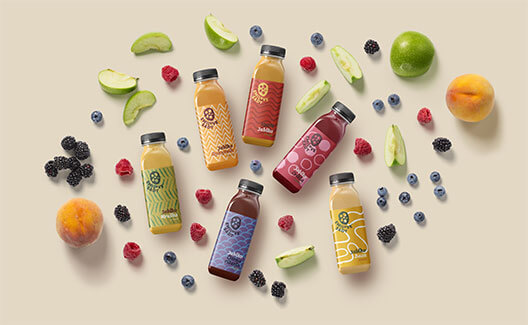 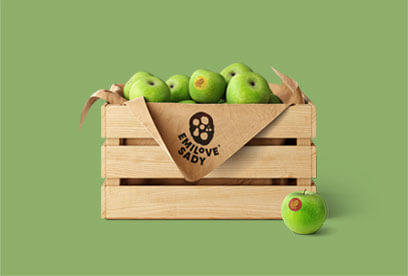 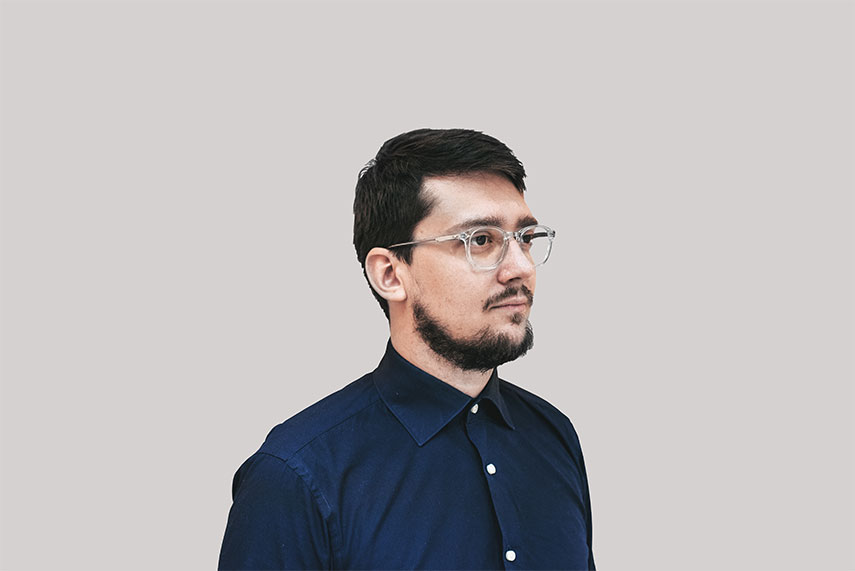 My name is Michal Slovák and I am a senior graphic designer based in Slovak Republic. My specialties are branding and packaging.

In my 9+ years of experience I have worked with companies from Honduras to California, from New York to Prague, from Bratislava to Melbourne.

My design for LYRA Chocolate has won the Packaging of the Year 2017 Award for the best food packaging design in Czech and Slovak Republic and WorldStar Packaging Award. In 2018, the packaging design for Lyra Chocolate Naša Collection was awarded the Slovak National Design Award. In 2020, I was member of the international jury for Zlin Design Week. As of 2021 my designs have been printed on more than 40 million packages.


In 2013 I co-founded a beverage company Jablčnô which produces genuine apple cider. We’ve been featured on Forbes, Trend and HN.